Why you should be paying attention to TikTok 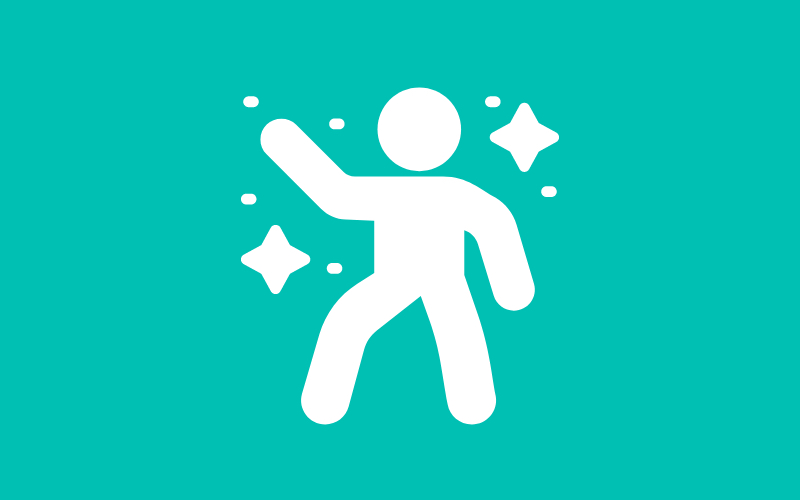 From project proposals to ongoing communication, Mike understands that the success of every project depends on clear expectations and mutual respect. You’ll find him asking questions, keeping you in the loop, and ensuring you’re thrilled with the end result.


TikTok is an app that encourages users to create short videos, often related to a trending challenge or hashtag theme. If you’re feeling a sense of déjà vu, you’re not alone. It’s not unlike Vine that died in 2016.

So why should you care about it? Well, the growth and user numbers behind the platform are nothing short of staggering. It’s the latest social media platform to surge past 500 million users, and over 1 billion downloads. In just a few short years, it’s managed to become one of the top contenders in the social media platform race, just behind user counts for Facebook, YouTube, and Instagram. 41% of the users are between 16-24, giving Gen Z a place to hang out online.

Why pay attention to it?

If you’re a brand looking to have a globe-spanning presence, TikTok already has users in 154 countries, with a large portion of that being in Asia (with over 150 million daily users in China alone). Keep in mind that this platform currently thrives on individuals making authentic, first-hand videos straight from their phones, so high-production value videos might not fly (at least for the time being).

Trends and memes may move quickly, but since TikTok is still a relatively new platform, we believe there is still room for being creative with your brand on the platform itself.

Aside from the typical “like” and “comment” features that most platforms now have, “duets” are a unique way TikTok has enabled user interactions. You can add someone else’s video to your own, create reaction videos or share a creative interpretation based on the original video.

TikTok is integrated with Apple Music, meaning that users almost always have music paired with their video – proving to have massive impacts on digital charts, a la Old Town Road. The app gets the credit for the explosive sharing of that song earlier this year – rapidly launching it into a massive hit all over the Internet.

How To Get Started

There are currently a few different ways you could consider using TikTok with your brand.

← Prev: The Benefits of Summer Hours for a Business Next: Cozy Recipes to Wrap Up 2020 → 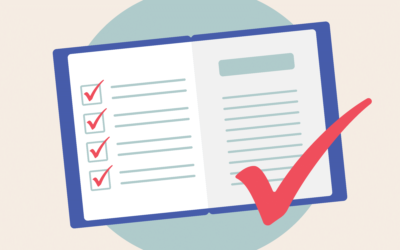 We know it feels daunting to look ahead at your Annual Report knowing you need to collect content, write copy, choose...

END_OF_DOCUMENT_TOKEN_TO_BE_REPLACED

Developing a brand is an exciting, yet challenging endeavour; both for agencies and their clients. In 2019, Kitestring...

END_OF_DOCUMENT_TOKEN_TO_BE_REPLACED 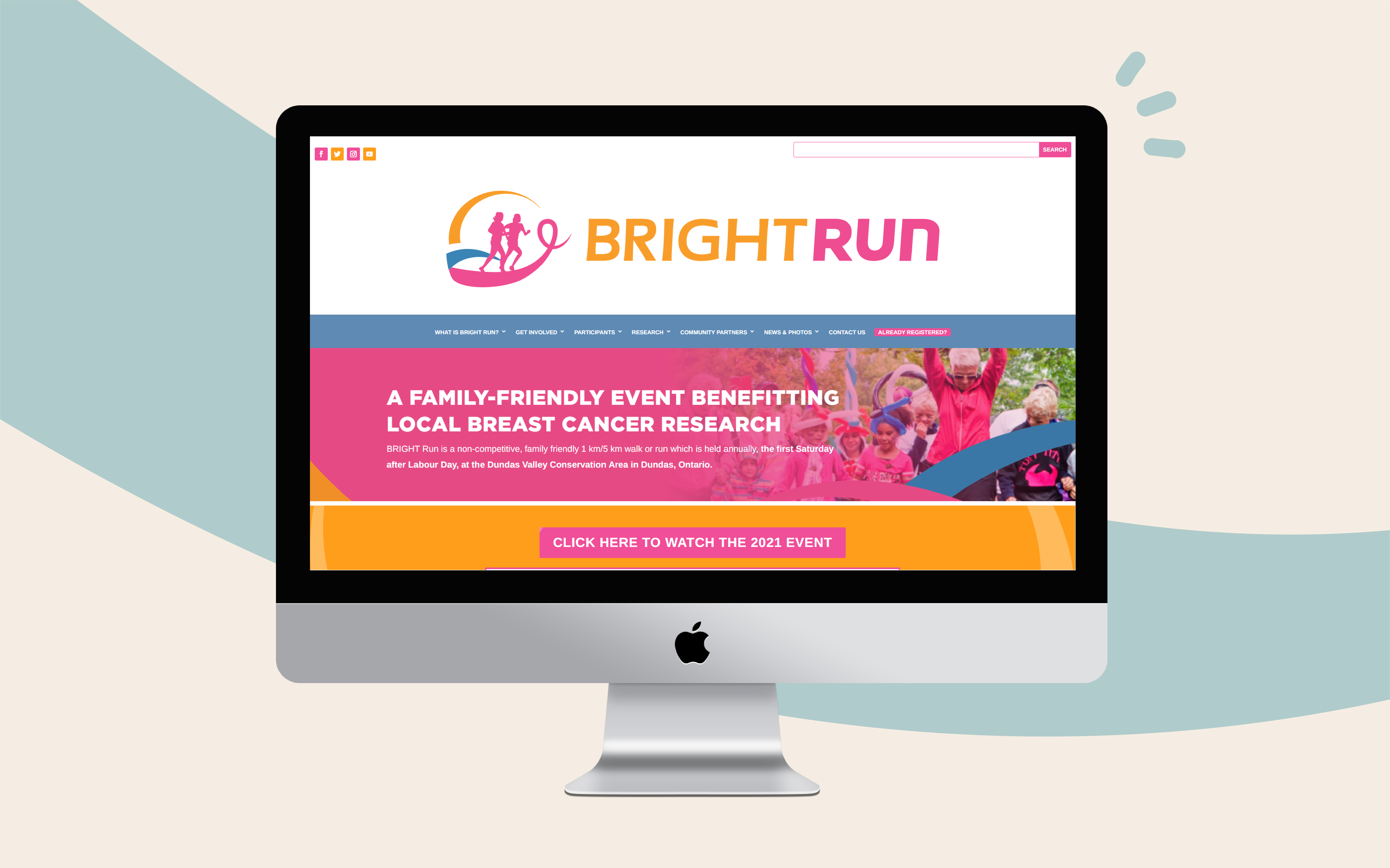 As an agency, our role is to amplify your voice and mission to create an even bigger splash. In the case of BRIGHT...

END_OF_DOCUMENT_TOKEN_TO_BE_REPLACED

This is the fun part! Tell us about your project and we’ll get the conversation started. Any details around your goal, timeline, and budget are especially helpful.