going sonic: can your clients recognize your brand by ear? 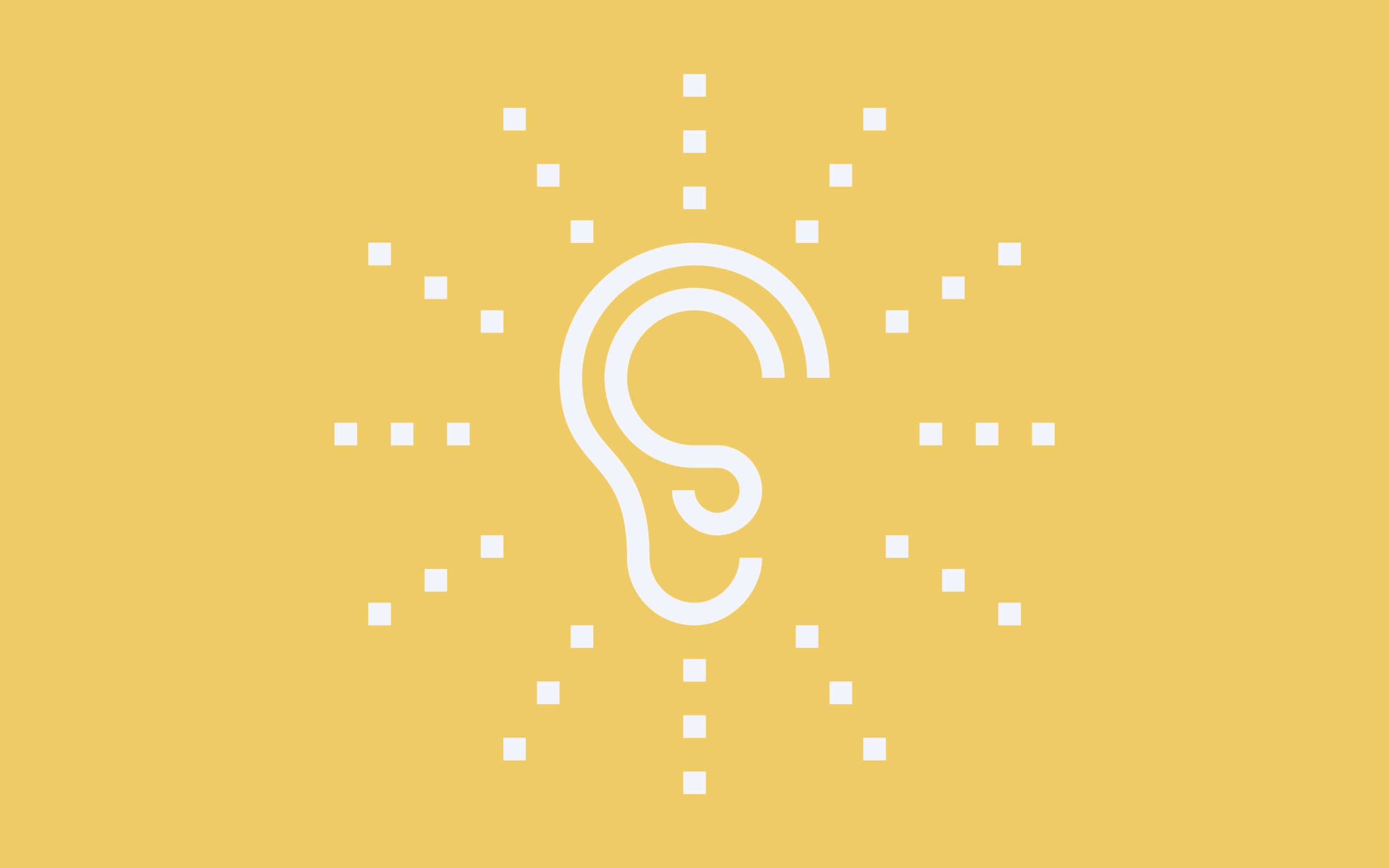 From project proposals to ongoing communication, Mike understands that the success of every project depends on clear expectations and mutual respect. You’ll find him asking questions, keeping you in the loop, and ensuring you’re thrilled with the end result.

From project proposals to ongoing communication, Mike understands that the success of every project depends on clear expectations and mutual respect. You’ll find him asking questions, keeping you in the loop, and ensuring you’re thrilled with the end result.

A brief modern history and overview of sonic branding, and commercial sound design.

One of the longer-standing examples of audio branding can be credited to 20th Century Fox. Aside from re-recording the audio and updating the visuals as technology evolved, their visual and sonic accompaniment has changed very little in nearly 100 years. NBC rightfully shares a comparable credit for their sonic logo longevity and consistency with their famous ‘chime’.

Even if you’ve never heard the terms ‘sound identity’, ‘sonic logo’, or ‘aural mnemonic’, you already know what they are.

Typically much shorter than a song, or a jingle, a sonic identity is a carefully crafted sound byte that represents and extends a brand. When done well, it becomes an instantly recognizable aural mnemonic.

Speakers have been increasingly present in recent years: the phone in your pocket, the voice-controlled speaker in your living room, and the payment terminals in restaurants. It seems a no-brainer that the trend of extending your brand into the world of audio is growing. Here are some memorable sound identities from the past 50 years.

An early adopter and master of the Bucuala model synth, Suzanne Ciani made a pioneering career designing sound for commercials and clients such as Energizer, NBC, and Coca-Cola. In this clip from her documentary ‘A Life In Waves’, she explains how her work with Coca-Cola came to be.

In the late 70s, a new electronic device started to appear in living rooms: the Atari. It would take nearly a decade before home game systems could afford the technical resources to play startup sounds. Sure enough, nearly all gaming companies have capitalized on extending their brand by incorporating a welcoming start-up sound. Here is a great compilation of that evolution over time:

In 1994, Walter Wezowa created what has become one of the most recognizable sonic identities in history.

Windows was set to release its biggest operating software upgrade to date: Windows 95 and wanted a unique audio component to accompany the load screen of its new software. They hired musician Brian Eno for the task, and after composing 84 micro-compositions, one was chosen as the now indelible sound byte.

In the fall of 2000, Nokia announced a new phone: the 3310. Its default ringtone was actually a phrase taken from a song called ‘Gran Vals’, written in 1902. Even if you didn’t own one, there’s a good chance you’ll still recognize this snippet.

2007 brought what is likely the most recognized ringtone in history: iPhone’s default “Marimba” ringtone. It’s said to have been designed to fill the natural range of human hearing, hitting frequencies between 2 to 6 Khz.

Mastercard is the most recent big brand to announce a sonic logo, and sonic architecture, which they plan to roll out in various ways across the globe.

Here’s a clip about Mike Shinoda – the musician behind the new Master Card “sonic logo”.

Most examples of sonic branding have been inherently tied with technology, although you can take a broader look at the approach and consider what music your brand might play in its office. What about what’s playing while phone-in customers are on hold, or even in your elevator?

If you’ve been looking for ways to create deeper brand recognition and emotional ties to customers, consider expanding your brand experience into the world of audio.

Have you ventured into this side of branding? If so, send us some audio — we’d love to hear your sonic branding!

Read More From Our Blog 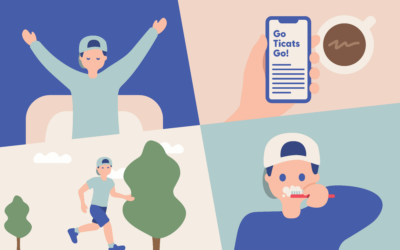 The pandemic wasn’t good for a lot of things,...

END_OF_DOCUMENT_TOKEN_TO_BE_REPLACED 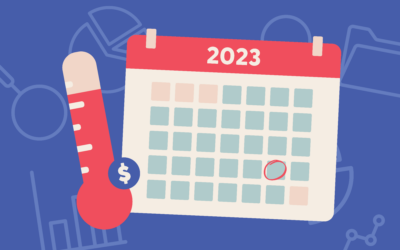 7 steps to plan your 2023 fundraising strategy

END_OF_DOCUMENT_TOKEN_TO_BE_REPLACED 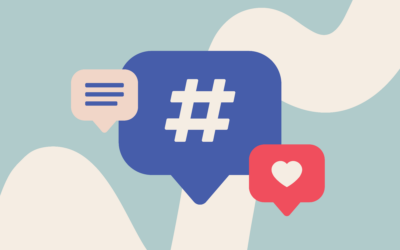 An effective brand strategy connects with your...